“You can’t be a real country unless you have a beer or an airline. It helps if you have some kind of football team, or some nuclear weapon. But at the very least you need a beer” – Frank Zappa 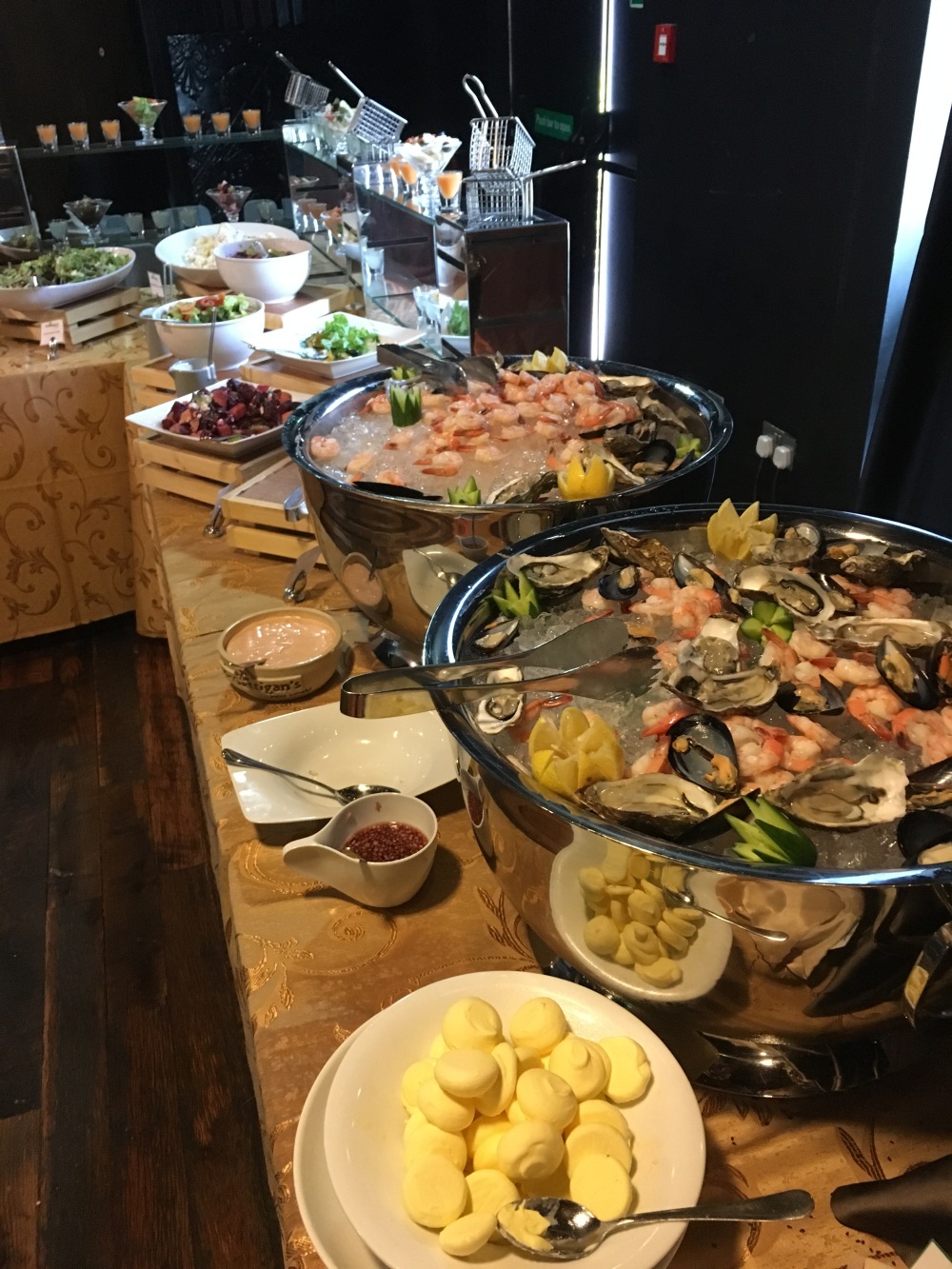 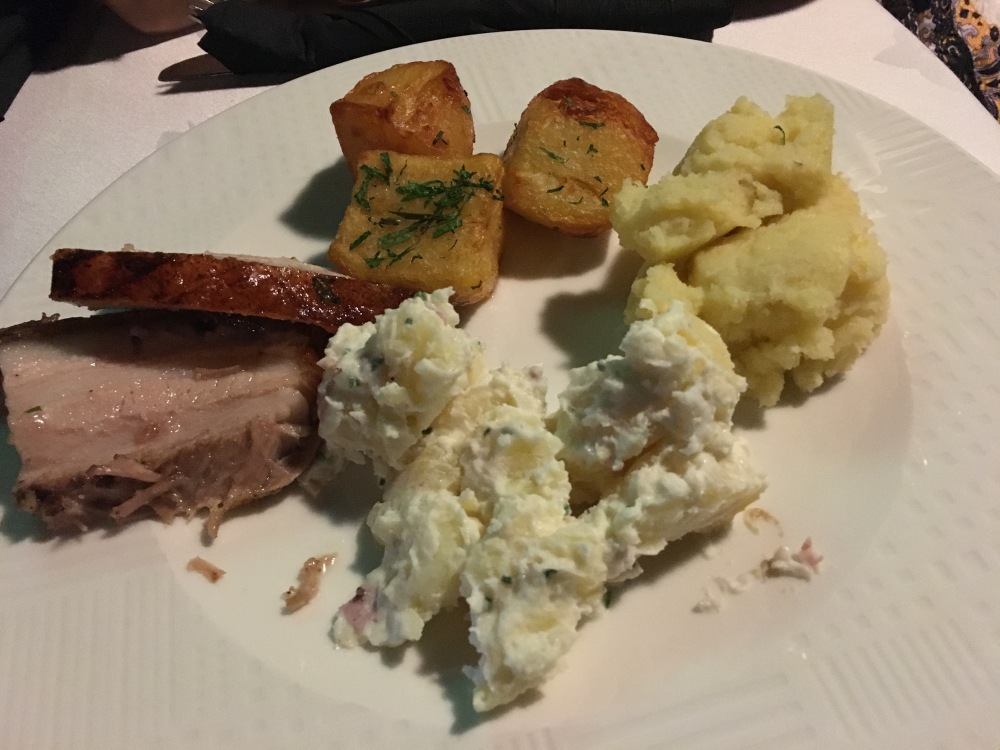 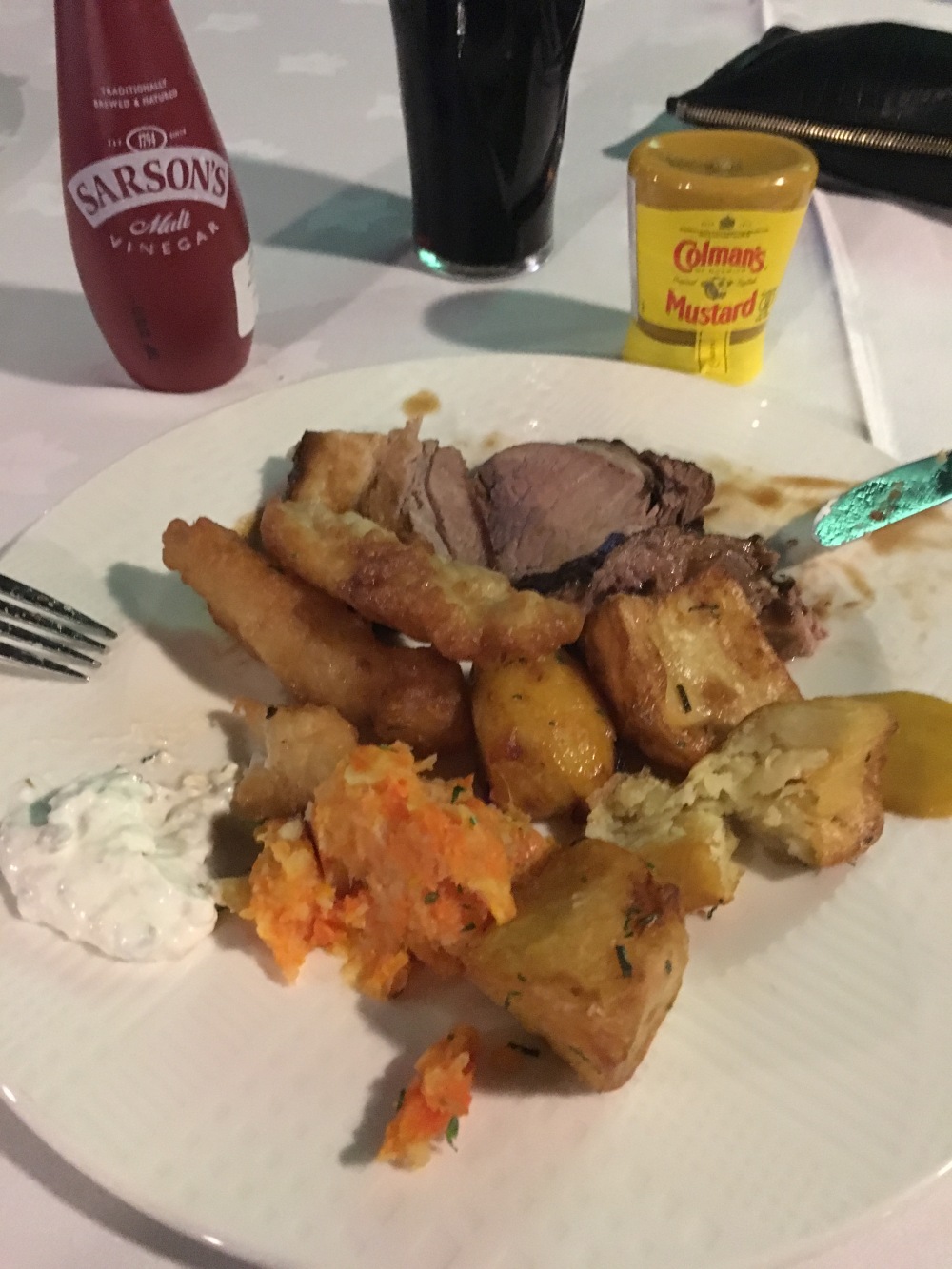 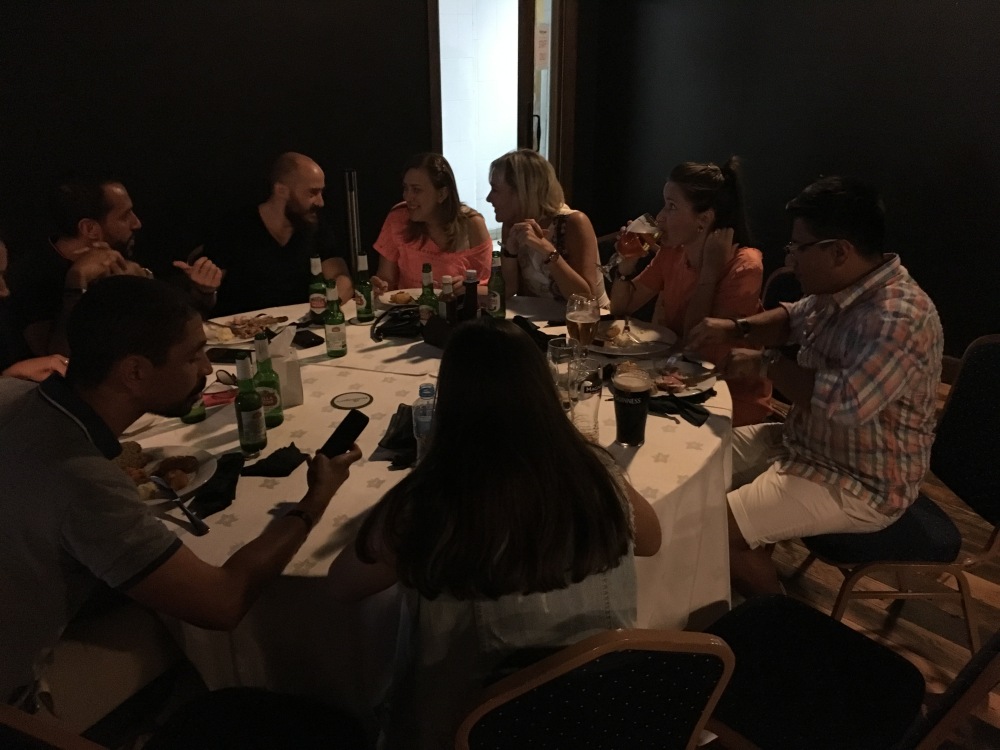 Waking up hungover one Friday afternoon after a rowdy Thursday night, the brunch squad cleverly decided that beers were required to get rid of the hang over. As it was already 1pm, we were looking for a cheap brunch that started or finished late. Lucky McGettigan’s happened to be the only option that fit the bill with table availability on that day.

The JLT branch is the very first McGettigan’s and was established in 2010. Since then four more pubs have opened in the UAE, and Mcgettigan’s has grown into a real Dubai institution. The venue is Irish owned and run, ensuring that it delivers an authentic (-ish) Irish experience.

Irish Pubs are generally characterized by a casual and friendly atmosphere, hearty food and drink, live sports, and traditional Irish music. Their widespread appeal has led to the Irish pub theme spreading around the world, and I always manage to spot an Irish Pub whether I am in Tokyo or Bogota. Take McGettigan’s for example, which have 5 pubs in the UAE, 4 in Ireland, 1 in Singapore, and 1 in the USA.

Now that I’ve established McGettigan’s pedigree, you may be wondering how the brunch fares. Well to start off, the food spread is extremely limited: a handful of cold salads, a cold seafood spread (prawns, oysters, salmon), roast beef and roast pork, fried fish fingers, roasted potatoes, roasted vegetables, steamed vegetables, and pasta. The crowd favorites are the two roasts, which are tender and juicy. Although the overall selection is limited, the quality of food is not compromised and is surprisingly good for pub food.

Now onto the beverages, which one would expect to be spot on ,as you are drinking at a pub after all. This could not be further away from the truth. The beverages selection is limited to: 3 draught beers (Guinness, Fosters, and Carlsberg), Bottled Stella, Strongbow Cider, wine, and house spirits (Gordons Gin, Johnnie Walker Red Label Whiskey, Baccardi Rum, Smirnoff Vodka). Really Mr. McGettigan’s? Does any Pub in Ireland pour Fosters and Carlsberg? Fosters tastes so horrible that the Australians import 100% of it and are having a big laugh down under. Strongbow is hands down the worst tasting cider in the market. Does Red Label even qualify as a whiskey? Baccardi competes with Captain Morgan in producing the crappiest Rums in the world. Why serve Gordons when you can serve Hendricks or Tanqueray or Monkey47? Life is too short to drink bad booze Mr. McGettigan’s! Incidentally Diageo, one of the world’s largest producers of spirits and beer, manufactures the majority of the brands served. So one can assume that the management is utilizing brunch to push as much product as their customers stomachs can withhold. Anyways, that’s the conspiracy theory my brain came up with after 6 pints of Guinness.

The ambiance is lively and unpretentious. An excellent one man show kicks off the entertainment playing the guitar and singing, followed by a DJ churning out commercial tunes. Furthermore, if you are still not drunk enough by 5 pm, McGettigan’s offers a sundowner unlimited drinks package for AED 199 (5-8pm).